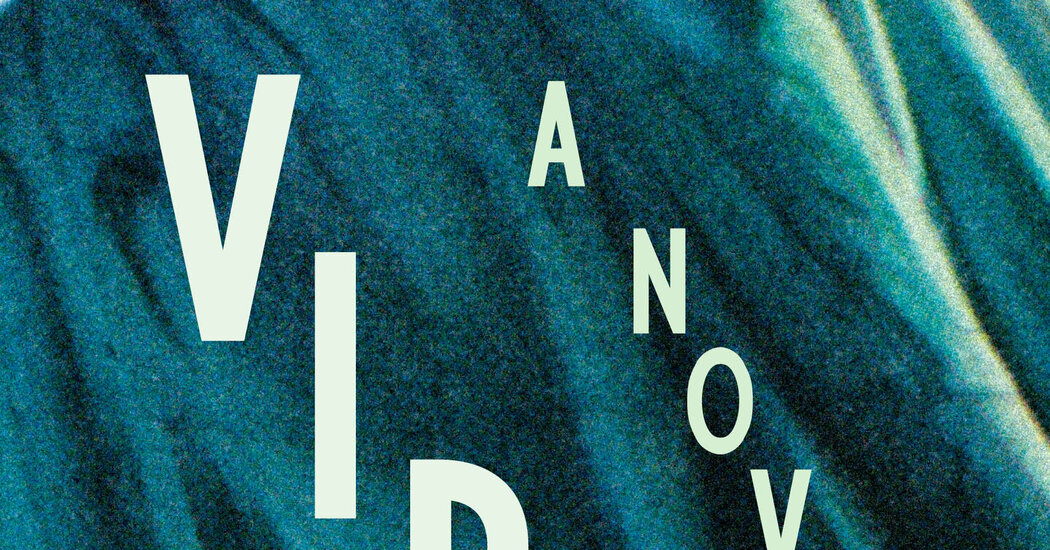 This was eleven years ago. By which I mean about a thousand, because back then I had of course zero idea that we were in the Before times. My pitiful twenty‑third birthday and the Technicolored year that followed—that color‑saturated, richly lit time of the two of them, Paula and Jason, my twin movie stars who for a moment were truly nothing less than my life—it all seems now to have happened on some discontinued film stock. This is how it goes, I guess, that people who were once more real to you than life itself eventually come to feel like stock photo models in a collection of well‑framed shots imprinted on your once impressionable brain.

That November, though, I was newly arrived in the city, with few friends, or at least nobody with whom I wanted to eat either turkey or birthday cake. After Dartmouth, second‑least impressive of the Ivies, I’d been anxious enough to delay adulthood as to spend a final school year at Oxford, where my voice became inflected with the rounded vowels of moneyed English youth—the same youth who had ribbed me, paid attention to me, and even kind of fetishized me for being a bloody Yank. In my first months in Manhattan, then, I was frequently mistaken for an English expat. With strangers, I usually went along with this, murmuring the lie “London” with a diffident smile when a cashier or barista asked where I was from. In truth, my hometown was Broomfield, Colorado, a newish agglomeration of prefab‑looking housing developments squatting on flat, treeless land in a zone that was neither Denver nor Boulder and was distinguished by nothing but its in‑betweenness. If I could offer you a defining image of my adolescence, it would look like this: I’m lying on my bed with the flat screen blaring downstairs and the little Morrissey who lives in my head is plaintively singing: “And when you want to live, how do you start?”

When the blazered Oxford boys heard I was from Colorado, some enthusiastically mentioned their trips to Aspen or Vail, or the less informed would mention the Grand Canyon of the Colorado River, and I’d smile vaguely and change the subject because I knew it would embarrass them to learn that I was poor enough that I’d never strapped my feet into skis and hadn’t even managed a road trip to Arizona. I was an only child, a former fat kid, son of a dental nurse named Kimberly who ran an Etsy side hustle making customized wedding‑cake toppers out of modeling clay. Thus our windowsills were populated by smug little pairs of round‑faced figures with miniature button eyes, and our small house reeked of the fumes they emitted as they baked, which made me think—unmentionably, unacceptably—of the Holocaust.

My mom’s life had been a landslide of disappointments, chief among them my father’s departure a few weeks after my conception. Which is to say nineteen years before I too decided to leave her in Broomfield, abdicating any future responsibility for her sadness. She’d named me Luke. The day I arrived in Oxford, I became Luca.

Twenty‑three is too young for basically anything. There was a boy at Oxford who was maybe a bit in love with me, or a bit in something with me. (He’d once left a sheaf of printed‑out poems under my dorm room door—Cavafy, O’Hara, Miguel Hernández.) His dad was old buddies with an editor in New York City, and so, with shameful passivity, I let the poor kid edit my cover letter—and by edit I mean rewrite—and before I knew it, I’d been granted a nine‑month internship I didn’t much deserve at a fancy American literary magazine, an august quarterly dating from 1923 that published fiction by famous writers, reviews of important books, and interviews with literary eminences. Its covers were notable enough to be available as framed prints. I’d never read the thing. I was a fake, in other words, although it turned out I had plenty of company.

Better Business
We use cookies on our website to give you the most relevant experience by remembering your preferences and repeat visits. By clicking “Accept All”, you consent to the use of ALL the cookies. However, you may visit "Cookie Settings" to provide a controlled consent.
Cookie SettingsAccept All
Manage consent