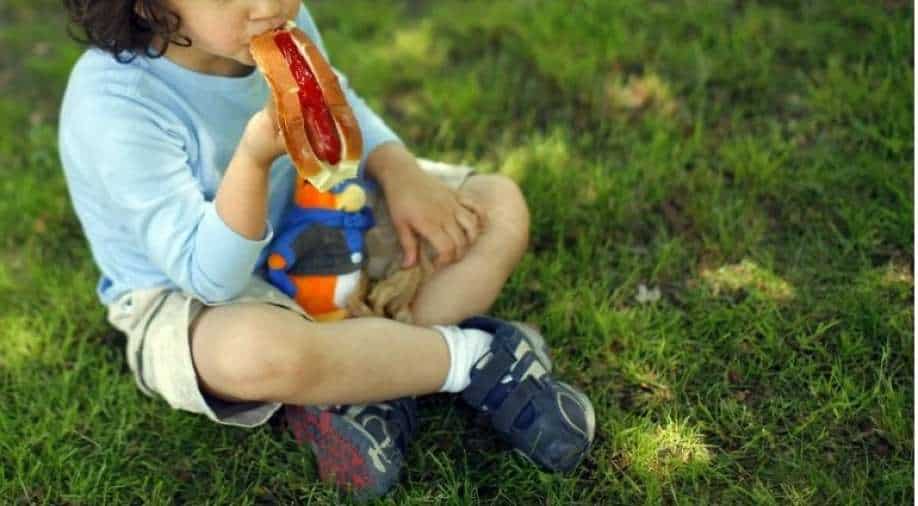 The growing rate of obesity is a pressing issue in the UK that the local government has been dealing with for some time now. After urging people to exercise and showcasing the calorie count of food on restaurants’ menus, the government has come up with a new idea — a surveillance app.

According to local media, the UK government is planning to launch a pilot scheme that will track various routines of locals.

This programme will observe the spending habits and routines of locals, such as shopping lists, running errands, and more. On the basis of the analysis, the people who choose to live a healthier lifestyle will be rewarded for their ‘superior’ lifestyle choices.

These incentives will be made available to people who opt for less fattening food and walk more to stay healthy. As per a local media house, the Telegraph, this is a government-backed programme.

The people who buy more vegetables and fruits, or participate more in walking and running activities will be given extra points and “free treats”. These points can later be exchanged for discounts, concert tickets and more such benefits.

An app is being developed to make this idea come true and companies are already signing up to participate in the programme. A nationwide rollout of the app is being predicted by the year-end to coordinate the launch with the new-year resolutions trend.

“There is a whole team in Downing Street working on this, and the prime minister thinks that we simply cannot go on as before and that we must now tackle it head-on,” an unnamed source was quoted by the Telegraph.

This project is expected to cost nearly £6 million and will reportedly be promoted personally by the UK Prime Minister Boris Johnson, who himself, reportedly, is on a strict diet.

Technology News Articles
We use cookies on our website to give you the most relevant experience by remembering your preferences and repeat visits. By clicking “Accept All”, you consent to the use of ALL the cookies. However, you may visit "Cookie Settings" to provide a controlled consent.
Cookie SettingsAccept All
Manage consent