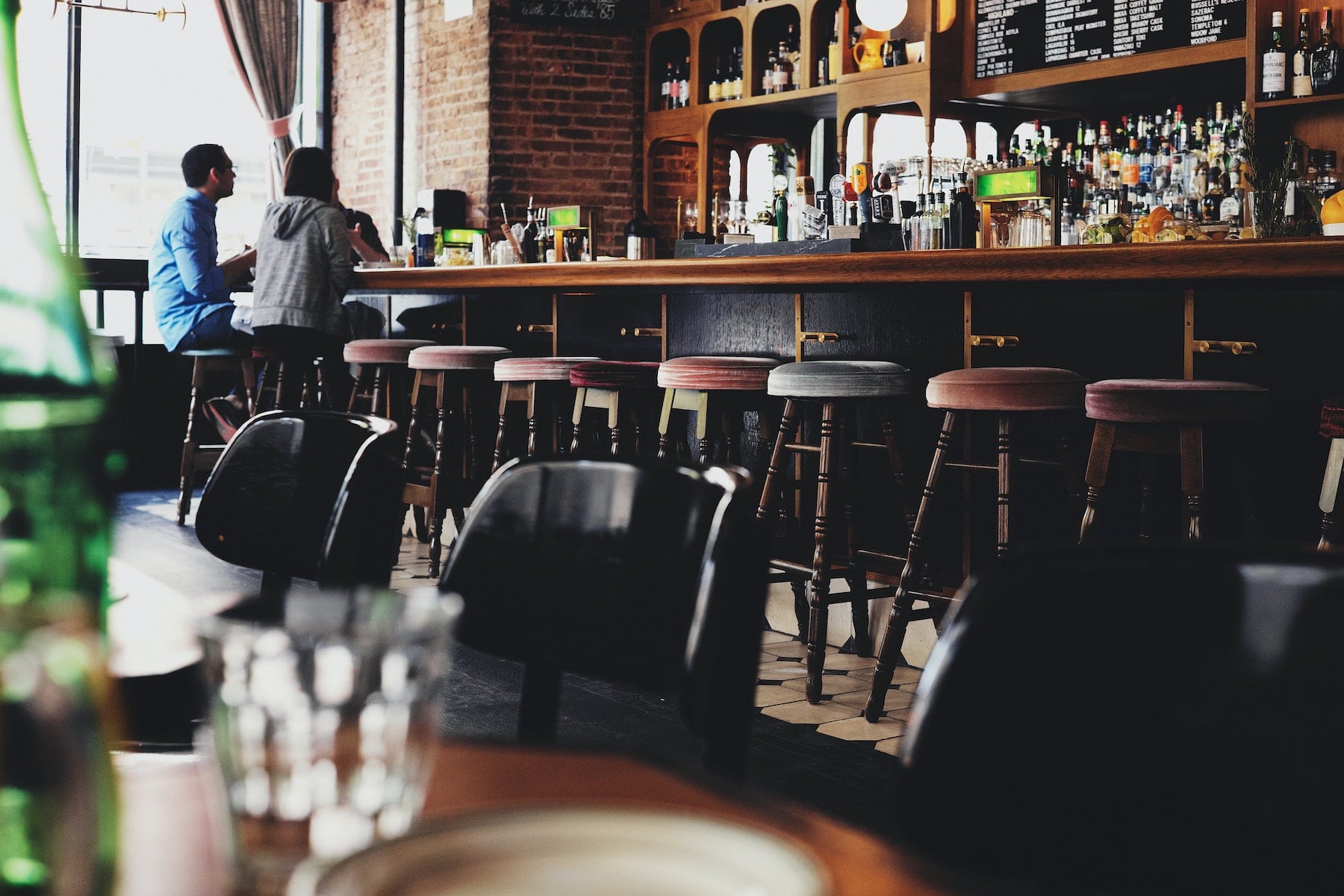 A trend is a trend for a reason – they often do not last long. However, a trend that has gone from being unknown to mainstream is ‘going vegan’!

With a growing number of vegans across the country, it is not hard to find a nice vegan restaurant in New York. And if you have tried vegan food and love it, you must know that you can treat your taste buds without being harsh on the animals.

You will be surprised to know that going vegan is not as tough as it sounds. It can be easily done by just trying some options around your home or nearby cafes and restaurants.

If you wish to make the switch, all you have to do is to know some of the best places in town that serve the best vegan food. If you are planning to try vegan food for the first time, here are some of the top restaurants in NYC that you should know about:

If you like Korean food and are looking for some vegan food options available in the cuisine, Hangawi is the best option in the city.

Here, you can try food items from fermented cabbage to pumpkin porridge. The cooking here is inspired by the temple cuisine and is served in zen-style dining.

Are you looking for a place to try some of the best vegan Thai dishes in the city? If yes, consider checking out Glur Thai.

Their menus provide vegan options from tom Kha, green curry, khao soi to Som Tam. This Chelsea establishment is trying to make all the vegan and non-vegan options alike.

Who thought that you could ever eat vegan dosas? But, this street vendor on Washington Square Street made it possible.

The crunchy dosa on this Indian food menu truck is one of the most affordable vegan options you should try without fail.

Superiority Burger has been known for its meat burgers since it opened in 2015. But did you know that it is one of the best options in town for vegan burgers?

The team recently announced about opening a second location, that too, across the street.

The best part of trying food is that they have some special options on their menu daily, which will give you opportunities to try new items quite frequently.

There are three major reasons why people are switching to a vegan diet. Some choose it for its health benefits, while some are animal lovers and don’t support the killing of animals for food. Others simply don’t like the taste of meat and adore every bit of their daily dose of tofu. All these reasons point to a vegan diet being more healthy than a non-vegan diet.

If you fall in any of the above categories, you’ve got to try the delicious vegan recipes in the restaurants listed above. You could also look for a Future Farm store near you – famous for its vegan dishes that will make transitioning to vegan like eating a Future Beef (Oh yes, that’s a vegan thing!).

We hope that our tips are of help to you!

Latest Health Trends
We use cookies on our website to give you the most relevant experience by remembering your preferences and repeat visits. By clicking “Accept All”, you consent to the use of ALL the cookies. However, you may visit "Cookie Settings" to provide a controlled consent.
Cookie SettingsAccept All
Manage consent