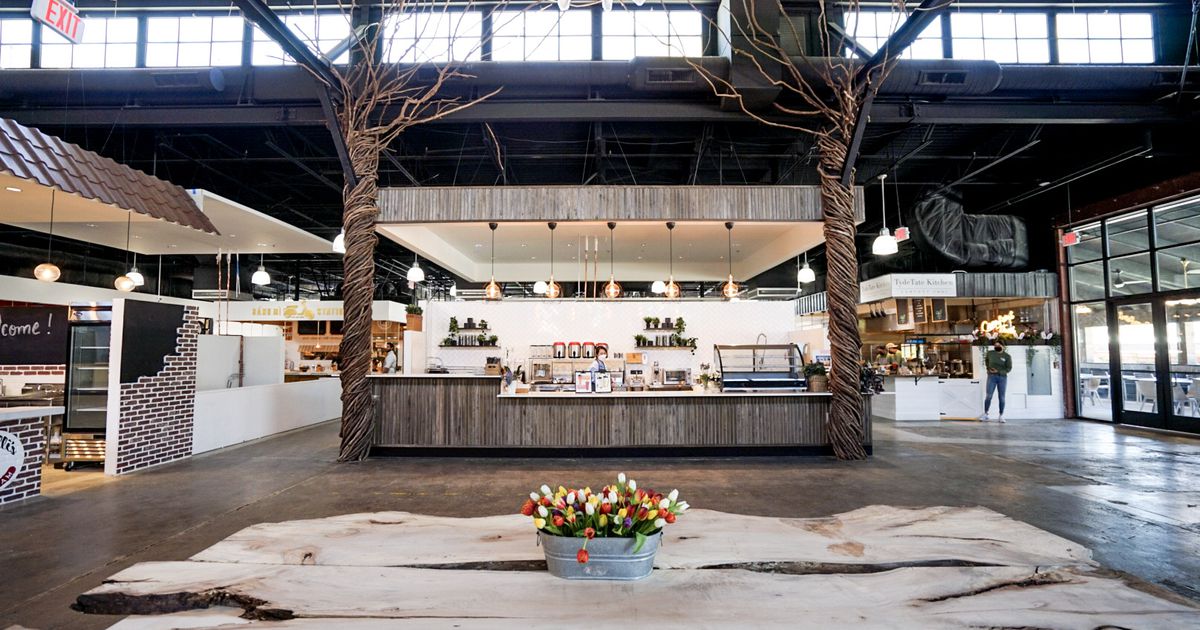 Presented as a “globally inspired food hall,” the 31-stall Chattahoochee Food Works opened in April is being curated by owner Robert Montwaid, creator of New York’s Gansevoort Market, and James Beard Award-winning chef and writer Andrew Zimmern, widely known as the host of “Bizarre Foods” on the Travel Channel.

Located at 1235 Chattahoochee Ave, the Works, an 80-acre, adaptive mixed-use development on Chattahoochee Avenue, will also eventually be home to a new location of Fox Bros. Bar-B-Q, Brash Kitchen and the Waffle Experience, as well as several retail concepts. Brewery Dr. Scofflaw’s is also located at the Works.

The food hall and full-service bar are now open from 11 a.m.-8 p.m. Sundays-Wednesdays and 11 a.m.-10 p.m. Thursdays-Saturdays. The exception is Graffiti Breakfast, which opens at 9 a.m. daily.

My Business
We use cookies on our website to give you the most relevant experience by remembering your preferences and repeat visits. By clicking “Accept All”, you consent to the use of ALL the cookies. However, you may visit "Cookie Settings" to provide a controlled consent.
Cookie SettingsAccept All
Manage consent