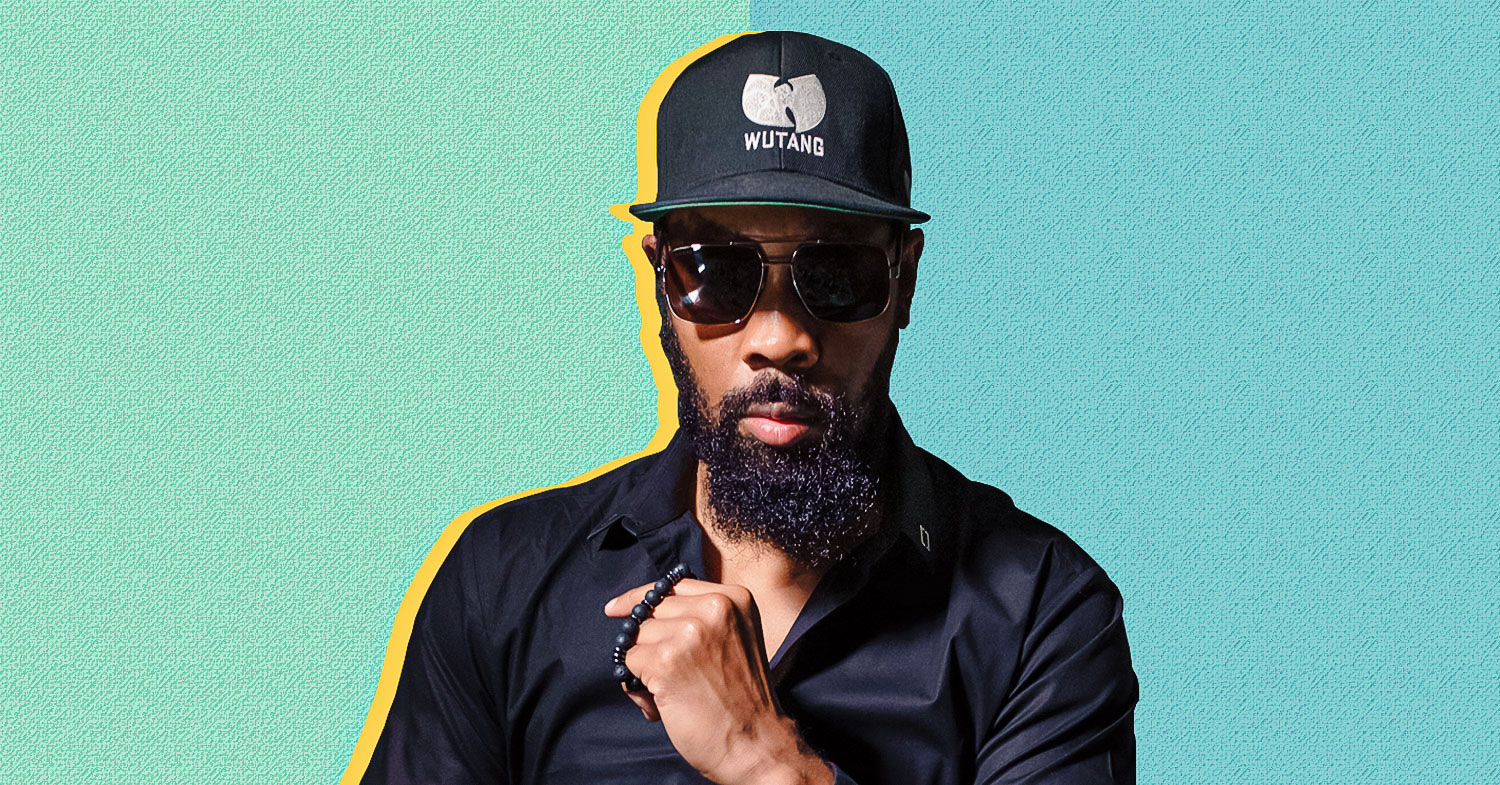 According to the vegan company, this year’s initiative aims to help Black-owned restaurants that are struggling due to the impact of the coronavirus pandemic.

Minority-owned businesses have suffered disproportionately amid the COVID-19 crisis. According to a 2020 report by the Federal Reserve Bank of New York, Black-owned businesses in America fell by 41 percent from February to April. Latinx business owners declined by 32 percent. Asian-owned businesses dropped by 26 percent.

“Supporting Plant Grants is important to me because it will fund Black-owned restaurants who are the fabric of their communities,” RZA said.

The rapper’s generous donation to a vegan cause should come as no surprise. He ditched animal products in the 90s. Since then, he’s been outspoken about the positive impacts of consuming a plant-based diet.

“When you think of a better tomorrow, you think about veganism in the world,” RZA said. “I don’t need a dead animal or a dead piece of flesh to go into my live body,” he added. “There’s not nothing on this planet that doesn’t want to live.”

In addition to receiving financial support, the Black-owned businesses will learn how to develop plant-based menu offerings through the program.

Grant applications for Plant Grants will be open until July 31, 2021. In addition to being Black-owned, criteria include having less than 50 employees and being currently open and operational. Violife will award five $20,000 grants to Black-owned restaurants that are committed to embracing plant-based foods on their menus.

STAFF WRITER | LOS ANGELES, CA Audrey writes about sustainability, food, and entertainment. She has a bachelor’s degree in broadcast journalism and political science.