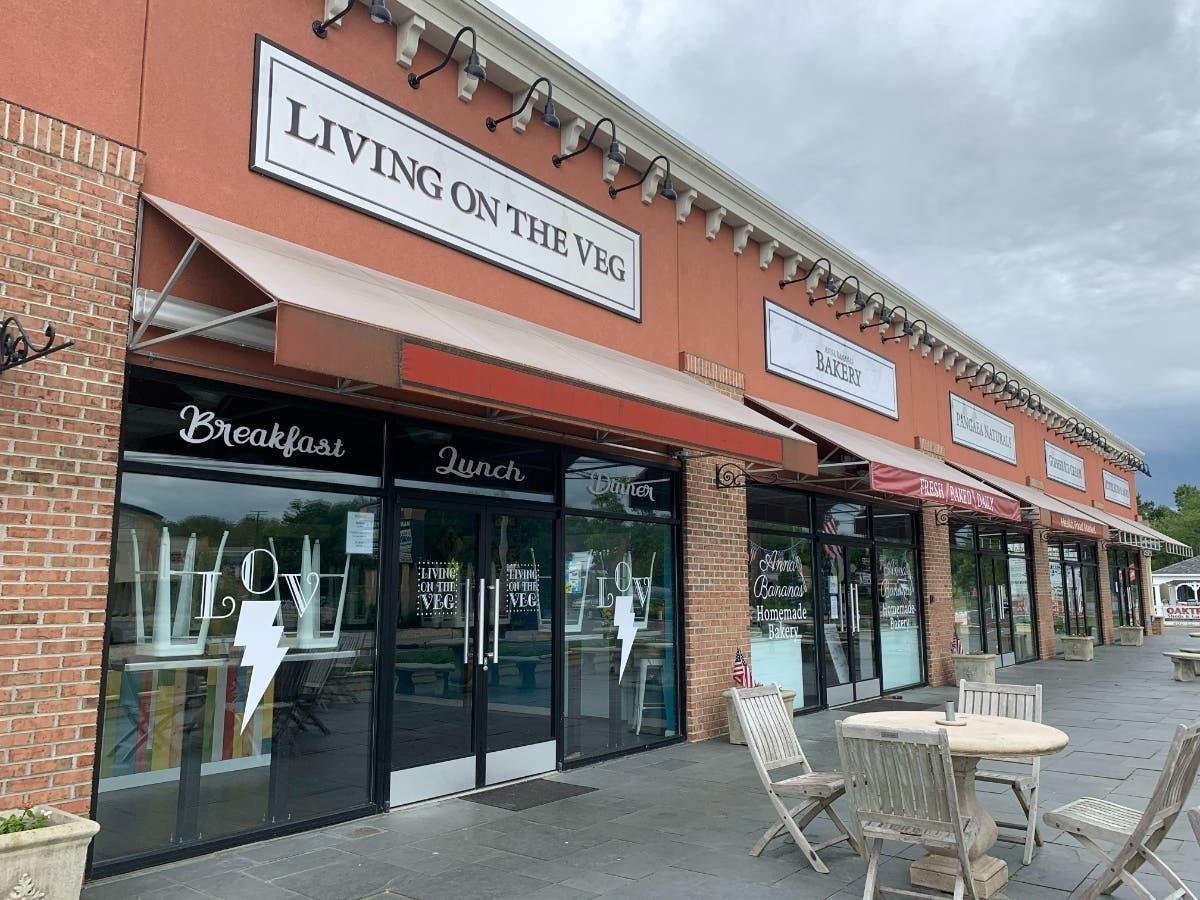 After 16 years in business on Long Beach Island, Living on the Veg opened a second location in the Manahawkin Mart on May 27.

In their new location, the vegan deli serves breakfast, lunch and dinner Tuesday through Saturday, and brunch on Sundays. The menu includes buffalo tempeh strips, nachos with a vegan cheese sauce, tofu and seitan-based sandwiches, smoothies and juices.

“I remember people thinking my idea was crazy and outlandish and it would never survive, and I always said it would be accepted one day,” said owner Lauren Ramos, who has eaten a vegetarian diet for 25 years and as a vegan for 15.

Growing up in Seaside Heights, Ramos dreamed of opening a place she would want to eat at herself beyond the limited options available in most restaurants.

Since 2005, Living on the Veg has served up a diverse variety of plant-based foods on Long Beach Island. The new Manahawkin restaurant that Ramos and her husband Rob opened has taken the space of Happy Habits, which closed earlier this year.

“It’s something we always thought about but never really wanted to move forward with because we’re very local and couldn’t imagine doing it anywhere other than around here,” said Ramos.

While the Long Beach Island location is only open for breakfast and lunch, Ramos said their chef has crafted a full dinner menu for the Manahawkin restaurant complete with appetizers and entrées.

Ramos said they are considering closing the Long Beach Island location during the quiet winter months and keeping the Manahawkin restaurant open year-round, but have not finalized any plans yet.

She knows customers who have driven as far as Asbury Park or Philadelphia to dine at a restaurant with more vegetarian and vegan options.

When Ramos announced Living on the Veg would open a new location, many people told her they were excited that the restaurant was coming to the mainland.

The Manahawkin restaurant is almost 10 miles from the original location on Long Beach Island.

“It’s special that people drive to us. We get how it is,” Ramos said. “Being down in Beach Haven, it’s not the most convenient spot for people, but people have always gone out to see us, so now that we’re closer they don’t need to drive as far.”

The Manahawkin restaurant is located at 657 E. Bay Ave. More information about each location’s hours and menus can be found here.

Keep up to date with what’s happening in your community by subscribing to your local Patch newsletter here.

Business Ideas
We use cookies on our website to give you the most relevant experience by remembering your preferences and repeat visits. By clicking “Accept All”, you consent to the use of ALL the cookies. However, you may visit "Cookie Settings" to provide a controlled consent.
Cookie SettingsAccept All
Manage consent