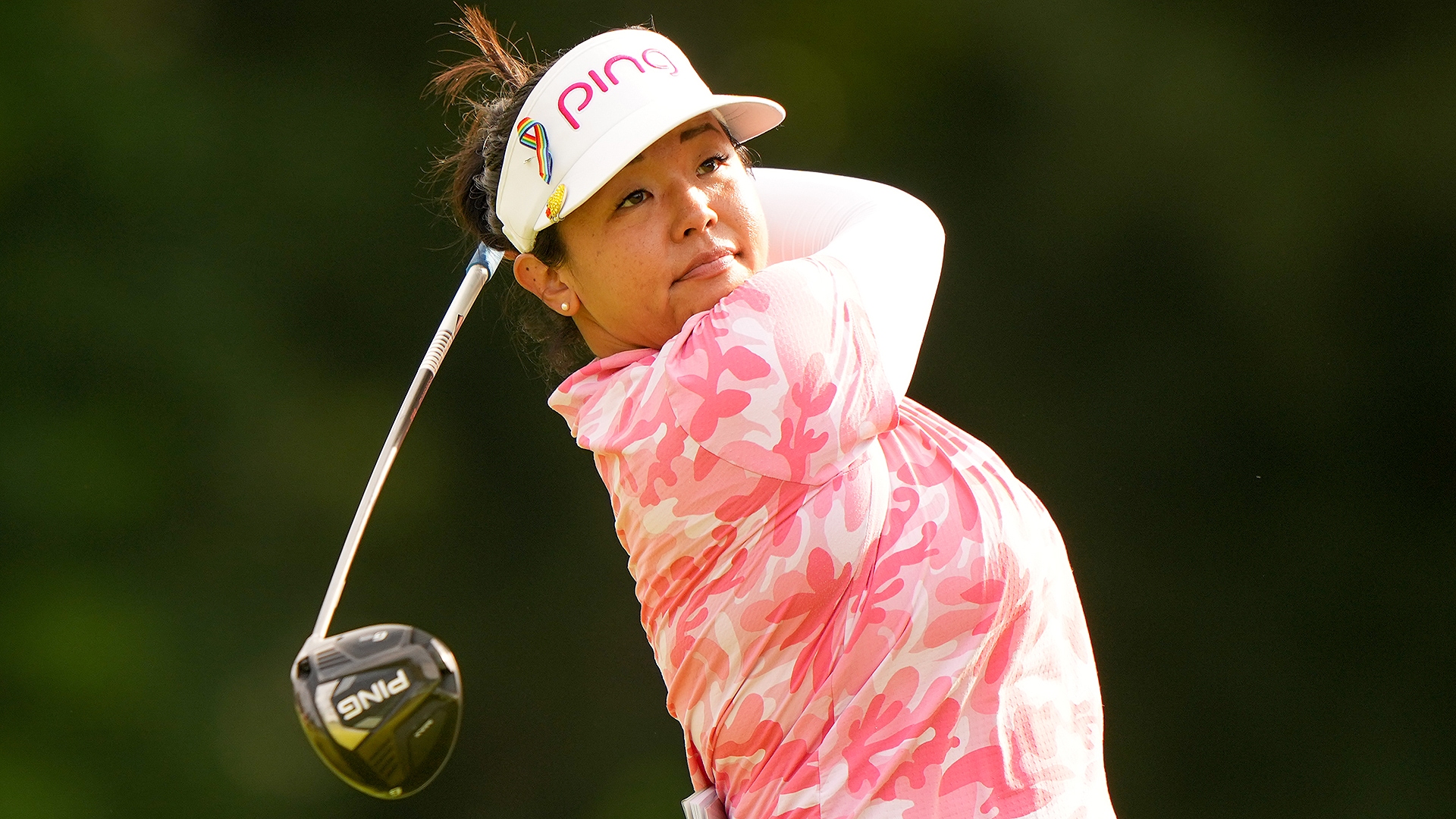 On Friday, July 1, Jane Park’s 10-month-old daughter, Grace, was rushed to the hospital with seizures and brain swelling. Park posted the news on her Instagram account after she missed the cut at the Volunteers of America Classic. She and her husband, Pete Godfrey, who caddies for Ariya Jutanugarn, are both taking time away from work as they remain in Dallas with their daughter.

Friend and LPGA veteran Tiffany Joh started a GoFundMe account to raise support for baby Grace so the family doesn’t have to focus on finding food during their time away from home. On Wednesday, Emma Talley organized two prayer sessions during the pro-am at the Marathon LPGA Classic, where LPGA players, caddies and officials surrounded the 18th green to pray for Grace.

A Golfweek post noted that the LPGA blew a horn at 8 a.m. and 5 p.m. so everyone on the course could participate in the moment of silence for the family. LPGA players will also wear pink ribbons at the Marathon to show their support.

The LPGA is a “traveling circus” and a “traveling family,” said Talley. “We’re all together every single week and we go from place to place. When people are in need we can help.”

Doctors believe the seizures are caused by a virus or autoimmune issue and expect her to remain in the hospital for at least three weeks, according to an LPGA post. Park has posted regular updates on her Instagram and started a blog to express the difficulties her family and daughter are going through.

“My daughter doesn’t look like herself. I know it’s her underneath this swollen and lifeless shell of her that I see on the outside,” said Park in her first post. “I try not to look at her too much because my heart aches to the point where I almost don’t feel like myself.

“Her once plump and rosy lips are chapped, cracked and hard. Her little fingers that loved to pinch my skin and pull my hair are all laying so neatly immobile in the splint they have her arm in to keep the IV from moving around. Her legs used to be the strongest most active part of her little body are now draped over a rolled up towel to keep from being in the same position for too long. These legs that normally kick me away during diaper changes, and twirl around while I wrestle to clean her with a wipe are just still. As still as I’ve ever seen them in her 10 months on this earth.

“All of your messages and Venmo gifts for food serve as a boost in our battery to charge up and give us the strength to get up and fight for our little one. So we thank you. Each and every one of you. Even the messages from people I don’t know, I have read all of them. Thanks for reading and I look forward to getting my words down again in the near future to help cope with what we are going through.”

Best Fashion Schools In The World
We use cookies on our website to give you the most relevant experience by remembering your preferences and repeat visits. By clicking “Accept All”, you consent to the use of ALL the cookies. However, you may visit "Cookie Settings" to provide a controlled consent.
Cookie SettingsAccept All
Manage consent