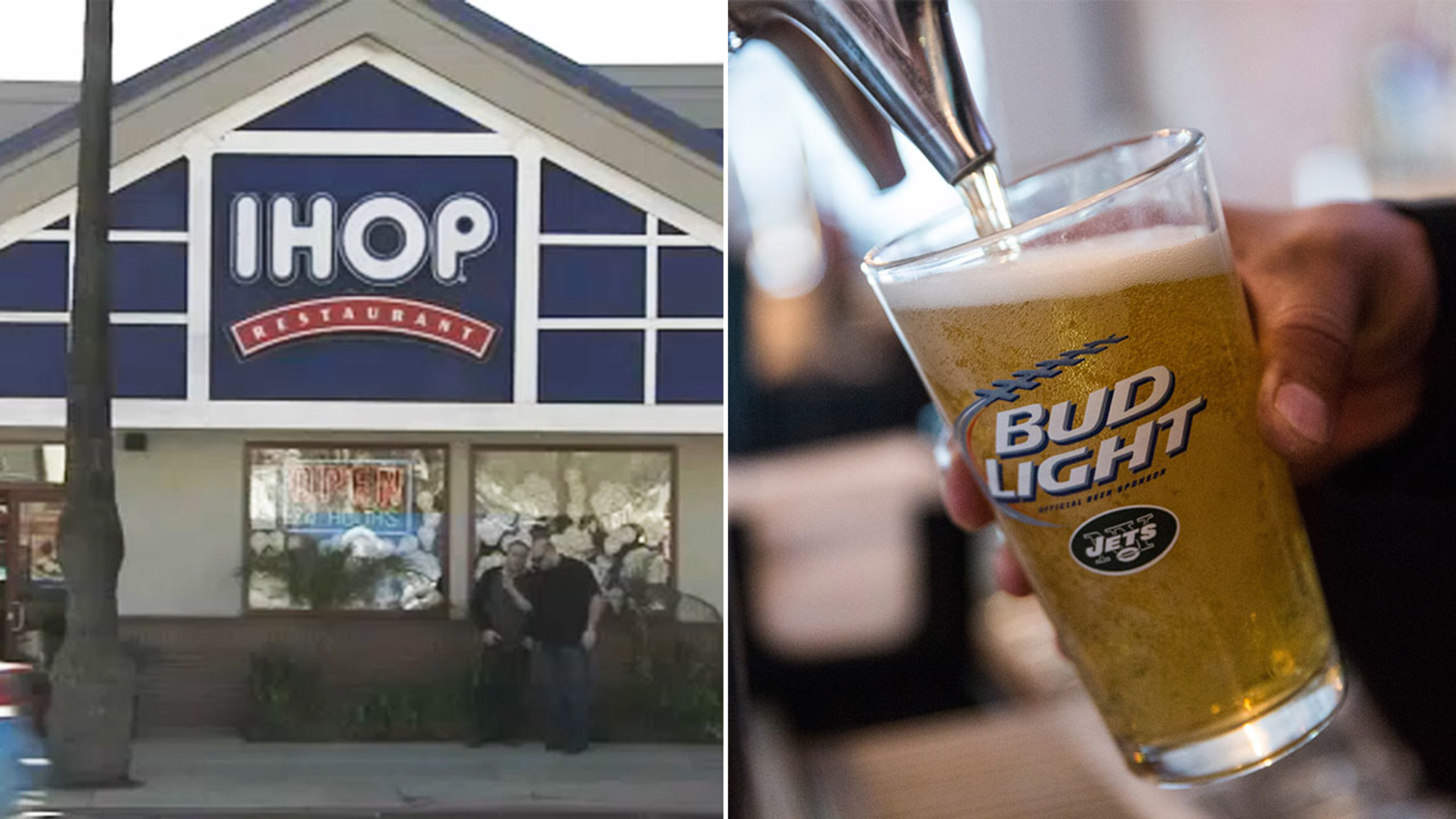 178
SHARES
ShareTweetMail
If you visit IHOP in the not too distant future, you may come across unexpected menu items such as beer, wine and champagne that were previously unavailable.

This is because IHOP is the first to offer franchisees, which operate the majority of IHOP restaurants, the opportunity to add their alcohol menu.

A handful of IHOP franchises are already selling alcohol. But previously it was their responsibility to select the menu and launch a new service.

The company’s new menu includes Budweiser, Blue Moon and Corona Beer, as well as Barefoot Bubbly Brut, Barefoot Bubbly Chardonnay and Barefoot Cabernet Sauvignon. Local services may also be provided in some locations. Hard liquor is not included in the menu to make the family restaurant IHOP feel like a bar.

Starting this week, two IHOP locations in New Mexico are offering heavy drinkers to drink-aged guests to supplement their diet, the company announced Thursday. Another in San Diego will start selling alcohol in September. IHOP President Jay Johns told CNN Business that about nine more restaurants will have a heavy drinker menu in markets such as New York, Rhode Island, Maryland and Ohio.

IHOP wants the restaurant’s first slate to be just the beginning.

Hopefully, then “pressing the accelerator pedal will make it much faster,” Johns said.

Johns said it’s unclear if alcohol will be sold everywhere. But “we want it to be as wide as possible,” he said. Ultimately, he believes that about 1,000 or so restaurants can serve sake. There are a total of about 1,750 IHOP restaurants.

But for the plan to work, IHOP needs to convince franchisees that adding an alcohol menu is worth the investment. Franchisees participating in the program need to obtain a liquor sales license, train their staff to issue cards to their customers, and become familiar with new menu items. That may be a big question in the midst of cruel sales declines and national labor shortages. Sales at IHOP restaurants, which have been open for at least a year, increased significantly in the second quarter compared to the same period last year, but are still below sales in the second quarter of 2019.

IHOP wants to attract customers who want to have a drink with their meal, especially later in the day, by adding an alcohol menu. IHOP has long sought to raise interest in menu items other than breakfast. In 2018, the company temporarily changed its brand to “IHOb”. This is a marketing stunt designed to draw attention to hamburgers.

Alcohol is “clearly right in our strategy of coming up with more ways people can enjoy us for a midnight snack,” said Johns.

Cracker Barrel added alcohol to hundreds of places last year. The chain also said it was courting people who were skipping cracker barrels to visit places to serve alcohol. Other chains like Taco Bell have also added alcohol to their menus in recent years.

The rollout is now in “test mode,” Johns said. The first three restaurants volunteered to be early adopters. “They find their staffing great and comfortable. [that] They can do this. “

There is a reason why franchisees who run virtually all IHOP locations are excited about this program. Alcohol has a higher rate of return than food, so selling alcohol can ultimately increase the profitability of franchisees, he said. He added that increasing spending per meal due to ordering drinks could also increase server tips.

“I think this is very easy to do,” said Johns, due to the limited menu.

In addition, the IHOP culinary team has come up with a combination of drinks and meals. For example, you can drink mimosa with French toast, combine Chardonnay with southwestern chicken burritos, or order a corona extra that complements the pobrano omelet. Pairing helps the server upsell the product.

Business Magazine
We use cookies on our website to give you the most relevant experience by remembering your preferences and repeat visits. By clicking “Accept All”, you consent to the use of ALL the cookies. However, you may visit "Cookie Settings" to provide a controlled consent.
Cookie SettingsAccept All
Manage consent