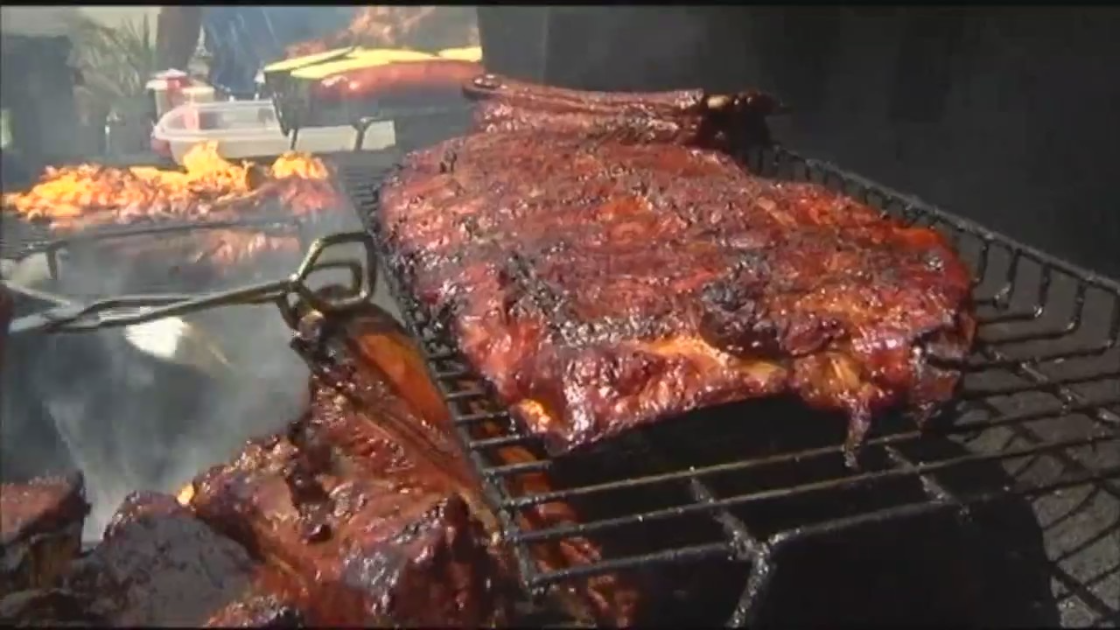 WBRE 28/WYOU 22 EYEWITNESS NEWS — So many of us are looking forward to a picnic or cookout this holiday weekend. Those get-togethers are so much fun, but if you’re not careful they could result in something that sickens tens of millions of Americans each year.

Whether you’re behind the grill or just doing the serving, you need to know the four steps to food safety — including avoiding what’s called the “danger zone”.

Firing up the grill is as much a part of the 4th of July as firing off fireworks. But what’s sure to make your holiday gathering fizzle is foodborne illness. Each year, it sickens 48 million Americans and results in 128,000 hospitalizations and 3,000 deaths according to the CDC. It’s why the USDA emphasizes four steps to food safety: Clean, separate, cook, and chill. Clean means starting with your hands, cooking utensils and surfaces you’re using.

“You want to do a two step process. So, you’re going to clean with your normal kind of soap and water and then to sanitize you can buy any sort of alcohol-based solution that you’re going to get from the store or mix two tablespoons of bleach with a gallon of water,” said Laura Scott, a food safety expert for the USDA.

Secondly, separate means keeping raw meats separate from other foods like fruits and veggies to prevent cross-contamination. A third step? Cook, as in thoroughly cooked. Just because it looks good enough to eat doesn’t mean you should. A food thermometer will help determine if the harmful bacteria is killed off and what you’ve grilled is safe to eat.

The fourth step is chill, which plays a role in avoiding something the USDA refers to as the “danger zone” which you don’t want your food to enter.

“It is a range of temperatures between 40 and 140 degrees. So, the way you can keep your food out of that is by keeping hot foods hot and cold foods cold or also making sure your foods don’t sit out longer than two hours,” said Scott.

Be careful with marinades. Don’t re-use what was drenched on raw meat and cause cross-contamination with what you’ve cooked.

You can contact the USDA for help on the phone (1-888-674-6854) or online to make sure the food at your holiday gathering is good and good for you.

How To Start A Business For Beginners
We use cookies on our website to give you the most relevant experience by remembering your preferences and repeat visits. By clicking “Accept All”, you consent to the use of ALL the cookies. However, you may visit "Cookie Settings" to provide a controlled consent.
Cookie SettingsAccept All
Manage consent