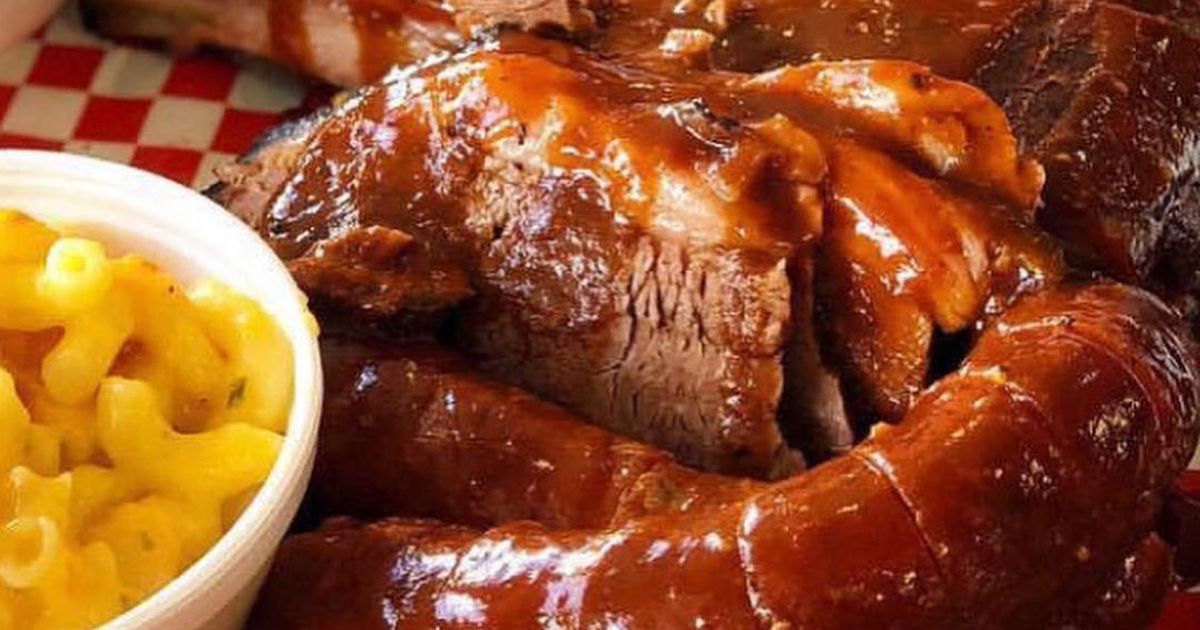 Pour Taproom opened its second Atlanta location earlier this month at 1180 Peachtree St. NE in Midtown. The Charleston, South Carolina-based self-serve beer concept takes over the space previously home to Tap: A Gastropub, which closed in 2018.

The 5,400 square-foot, three-story building features an outdoor patio and self-serve taps on all three levels.

The taphouse is partnering with Atlanta restaurant Mix’d Up Burgers, which has locations in Grant Park and East Lake, on dining operations.

Pour, which opened on the Eastside Beltline in 2019, also has plans to debut a third Atlanta location in West Midtown later this year.

Seaside Oyster Bar will open this fall at 3890 Lawrenceville-Suwanee Road in Suwanee, What Now Atlanta reports. The restaurant, which comes from the team behind nearby Tequila Mama Taqueria, takes over the space previously occupied by Friends Suwanee Grill.

Davio’s Northern Italian Steakhouse is set to reopen soon at Phipps Plaza after being closed for more than a year due to the pandemic. The 9,000 square-foot, 300-seat restaurant will be open for lunch, brunch and dinner, with the pre-closing menus intact. The eatery will be undergoing a full remodel of its patio and bar area prior to reopening.

After being closed for the than a year due to the pandemic, Cherokee Cattle Co. in Marietta will reopen as Cherokee Steak and BBQ, Tomorrow’s News Today reports. The restaurant, which has been open since 1982, is owned by Marietta Family Restaurants, which also operates Marietta Diner, Pasta Bella, Marietta Fish Market, Yeero Village and Casa Grande Bar and Grill. 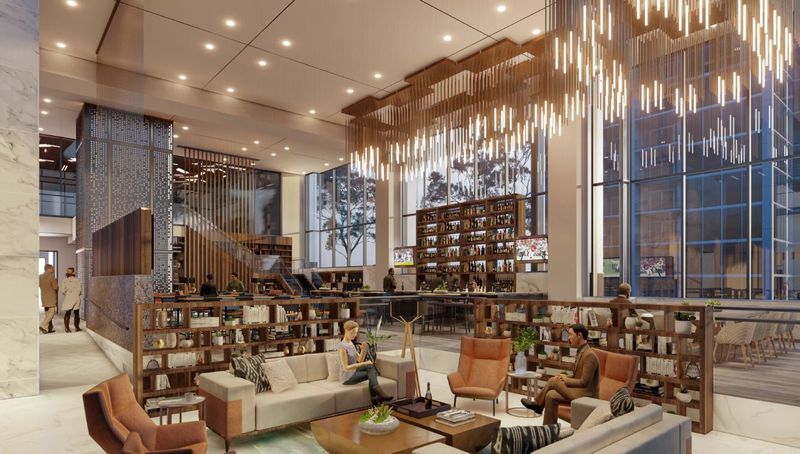 Located on Epicurean’s ninth-level Sky Terrace, Aerial Kitchen & Bar will offer a “casual atmosphere with a blend of modern textures and industrial materials with brick and warm rose copper metal accents, a dimensional tile front bar, sleek concrete countertops, and warm gray and blush-colored cushioned outdoor seating,” according to a press release. Located next to the hotel’s pool, Aerial will serve its own menu of cocktails and food. The bar will be open daily with poolside cabana service available to hotel guests.

Situated across from the entrance to the Epicurean Hotel in the lobby of Selig Development’s 31-story anchor office tower, the Office Bar will use “rich wood tones and luxurious textures illuminated by custom suspended light fixtures to create a mood of sophistication and warmth,” according to the press release. The 89-seat space offers lounge seating, communal tables and bar seating. Lunch and dinner will be served daily, with an emphasis on salads, bowls and sandwiches, coupled with a full bar.

The Office Bar and Aerial Kitchen and Bar will join the previously announced food and beverage concepts Reverence and the Epicurean Theatre at Epicurean.

The hotel is targeting an opening for late summer or early fall.

Cabbagetown restaurant JenChan’s has launched a lunchtime restaurant from its location on Carroll Street called Justacos, Eater Atlanta reports. Open from 11 a.m.-4 p.m. Tuesdays-Saturdays, Justacos will serve a variety of tacos as well as nachos and margaritas. Guests can order takeout or delivery, or eat onsite.

101 Bagel Cafe, which has existing locations in on Cobb Parkway in Atlanta and in downtown Duluth, is expanding with a third location in September at 4811 Lower Roswell Road in Marietta, What Now Atlanta reports. A location is also planned for Dunwoody.

BrewDog expanding with Atlanta location off the Eastside Beltline

Business Trends Digital
We use cookies on our website to give you the most relevant experience by remembering your preferences and repeat visits. By clicking “Accept All”, you consent to the use of ALL the cookies. However, you may visit "Cookie Settings" to provide a controlled consent.
Cookie SettingsAccept All
Manage consent