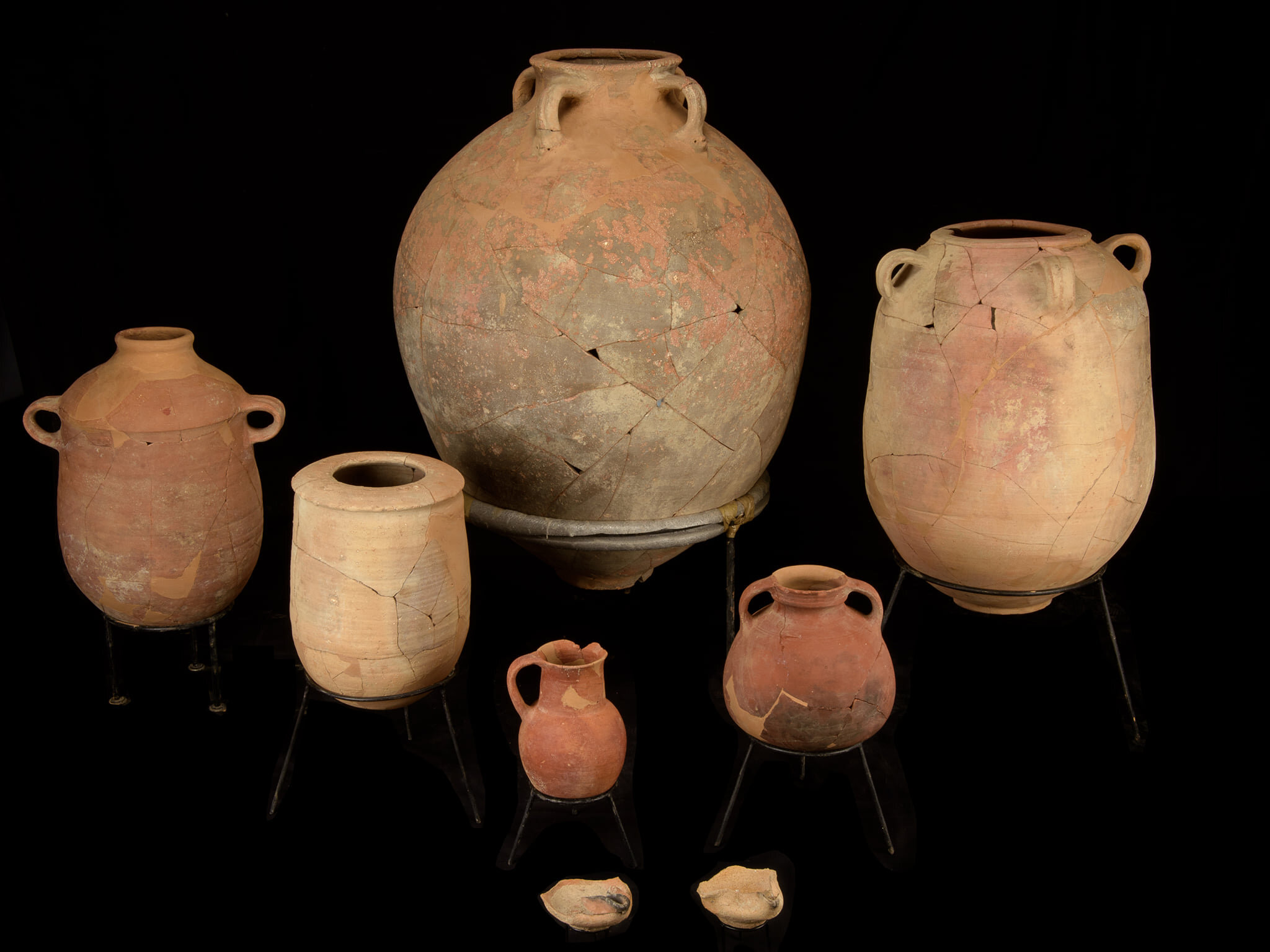 A team of researchers with the Israel Antiquities Authority has found evidence of a strong earthquake occurring in the city of Jerusalem approximately 2,800 years ago. The group has posted their initial findings on their Facebook page.

Prior research had uncovered evidence of a large earthquake in Israel in the mid-eighth century B.C. at sites such as Hatzor and Tell es-Safi/Gath, but no evidence had been found in Jerusalem. In this new effort, the researchers found evidence of damage from the time at a dig site in the City of David National Park, along with references to the earthquake in the Hebrew Bible.

The researchers note that the earthquake was mentioned in both the book of Zechariah and the book of Amos. Both described the damage that had resulted in Jerusalem many years after the event, suggesting it must have made a big impact on people living there at the time. More importantly, they found physical evidence in the form of broken pottery, lamps, cooking utensils, furniture and crumbled walls. They also found what they describe as a “row of shattered vessels” reminiscent of damage seen in other earthquakes. The artifacts had been covered over by the survivors of the earthquake who had then built structures on top of it, creating what the team describes as a layer of destruction. In looking at the damaged goods, they could find no evidence of fire or intentional damage, such as from invaders, leaving an earthquake as the most likely candidate. They also note that the buried depth of the artifacts helped place them to the time of the earthquake.

The researchers were surprised by the things they found at the dig site because prior research had shown that Jerusalem continued to exist as a city after the earthquake, up to the time of the Babylonian destruction which occurred approximately 200 years later. They suggest that it appears likely that while Jerusalem was strongly impacted by the earthquake, it was not the epicenter. The team is scheduled to give a presentation outlining their work at this year’s City of David Research Conference.

This document is subject to copyright. Apart from any fair dealing for the purpose of private study or research, no
part may be reproduced without the written permission. The content is provided for information purposes only.