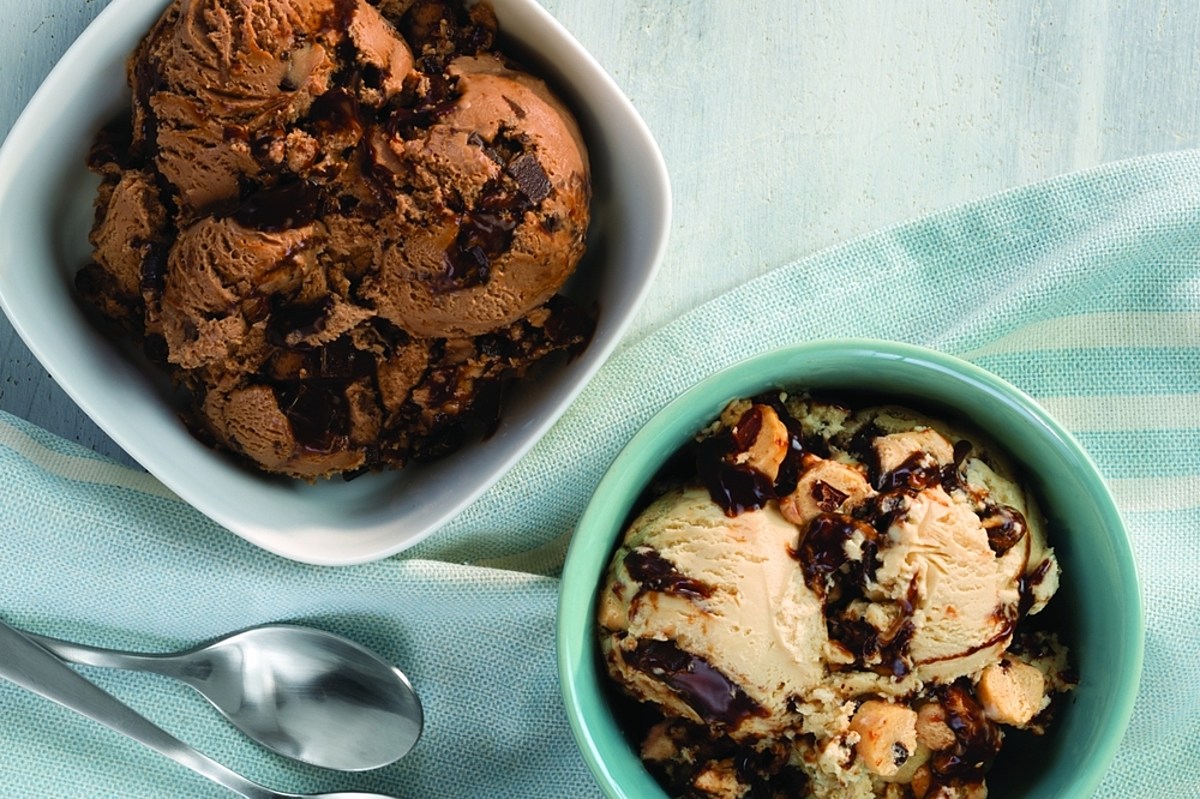 “Each bite of this rich flavor packs a punch of indulgence with melt-in-your-mouth creaminess from the oat milk-base that makes it the greatest thing since ice cream,” the company said. “Baskin-Robbins flavor experts worked hard to create an oat milk base with such a smooth and creamy consistency it delivers on the indulgent experience of traditional ice cream. The result is a perfect balance of elements that delivers on the flavor experience Baskin-Robbins’ guests love and expect.”

In May, Baskin-Robbins debuts its inaugural oat milk-based flavor with its Non-Dairy Strawberry Streusel. The company rolled out the new ice cream as May’s flavor of the month, making it the first national chain to begin using oat milk as a base for ice cream. The Non-Dairy Strawberry Streusel contains cinnamon granola, crumbled streusel, and strawberries. The company intends on continuing this development, pushing oat milk to the forefront of its national plant-based effort.

“We’re so passionate about this new base and Flavor of the Month as it’s not just an evolution of our offerings, but a sign of our passion and commitment to creating what’s ‘next’ in frozen desserts,” Vice President of Marketing & Culinary at Baskin-Robbins Shannon Blakely said.

Baskin-Robbins started its plant-based development in 2019 when the chain launched its first ice cream flavors with Chocolate Chip Cookie Dough and Chocolate Extreme. The company used coconut oil and almond butter to create its first vegan desserts. With the same base, the chain released a Vegan Coffee Caramel Chunk in November 2019 for the flavor of the month. The vegan ice cream contained an espresso base mixed with chocolate chunks and caramel ribbons.

The national chain also revealed its first fully vegan specialty drink in March: the Mangonada. The drink is a spicy twist on the Mexican favorite made with a mango puree and Tajin. Following this release, the chain debuted a Watermelon Swirl Sorbet. The chain continues to roll out more plant-based options across its entire menu.

Oat milk’s grasp on the market is only increasing by the year with more chains partnering with companies such as Oatly to incorporate plant-based milk into its menus. Last year, Baskin-Robbins’ parent company, the Dunkin’ Brands Group, partnered with oat milk giant Planet Oat. Dunkin’ teamed up with vegan influencer Tabitha Brown to reveal its new oat milk options made from Plant Oat’s plant-based milk. Now, the oat milk trend has extended from coffee to ice cream, leading to Baskin-Robbins’ rapid development.

The Non-Dairy Salted Fudge Bar will be available in stores as a cone or cup as well as the Fresh-Pack pint, quart, or half-gallon sizes. Whether customers want plant-based ice cream at the store or at home, the chain is making vegan ice cream more accessible across the United States.

Home Improvement Trends 2022
We use cookies on our website to give you the most relevant experience by remembering your preferences and repeat visits. By clicking “Accept All”, you consent to the use of ALL the cookies. However, you may visit "Cookie Settings" to provide a controlled consent.
Cookie SettingsAccept All
Manage consent