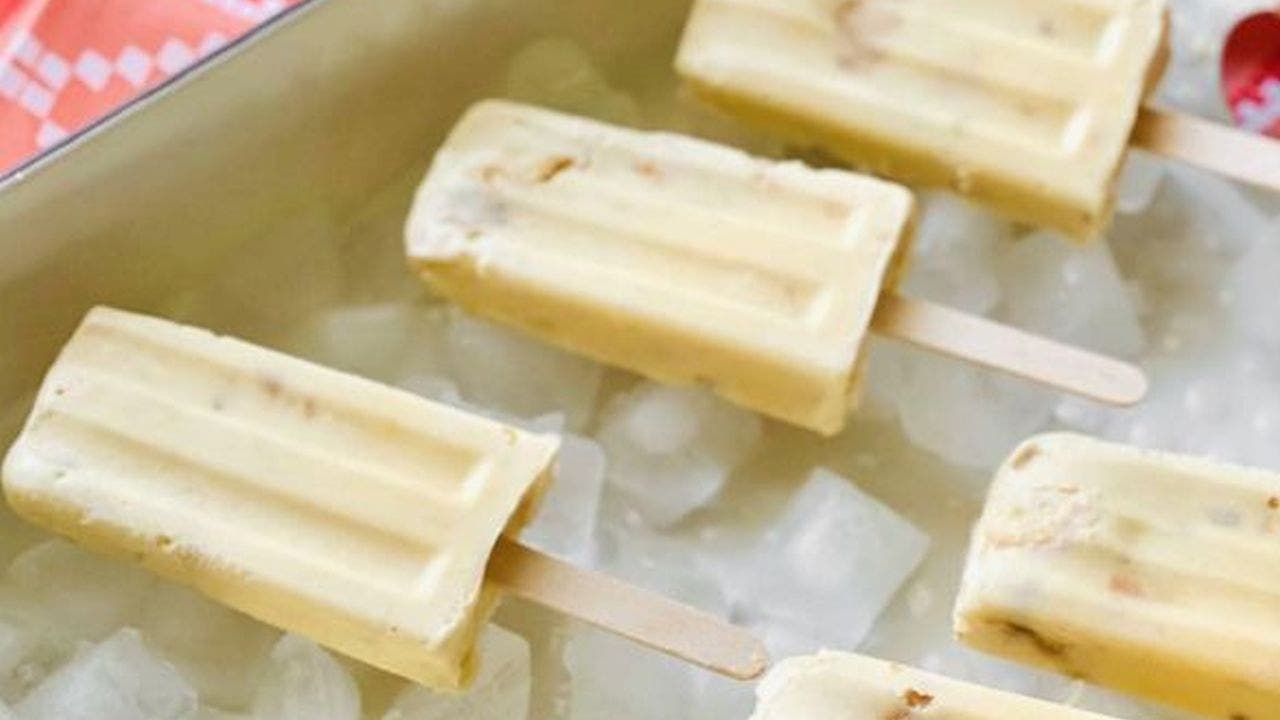 While the fruit-based dessert has been celebrated on Aug. 29 for some time, this year home chefs can put together a chilled version that’s perfect for beating the late summer heat thanks to Debi Morgan of Quiche My Grits – a food blogger who is kind enough to share tried and true recipes from the South.

Morgan’s “Banana Pudding Pops” recipe turns the popular pudding into a portable and refreshing popsicle that can be served at home or at an outdoor gathering.

According to Morgan, “Adults are crazy about the frozen chunks of bananas and vanilla wafers hidden inside.”

If you want to learn how to make Banana Pudding Pops, here’s the recipe Quiche My Grits swears by.

DOUBLE BANANA SHOCKS HUNGRY STUDENT: ‘IT WAS A ONCE-IN-A-LIFETIME FIND’

Mental Health Trends 2022
We use cookies on our website to give you the most relevant experience by remembering your preferences and repeat visits. By clicking “Accept All”, you consent to the use of ALL the cookies. However, you may visit "Cookie Settings" to provide a controlled consent.
Cookie SettingsAccept All
Manage consent