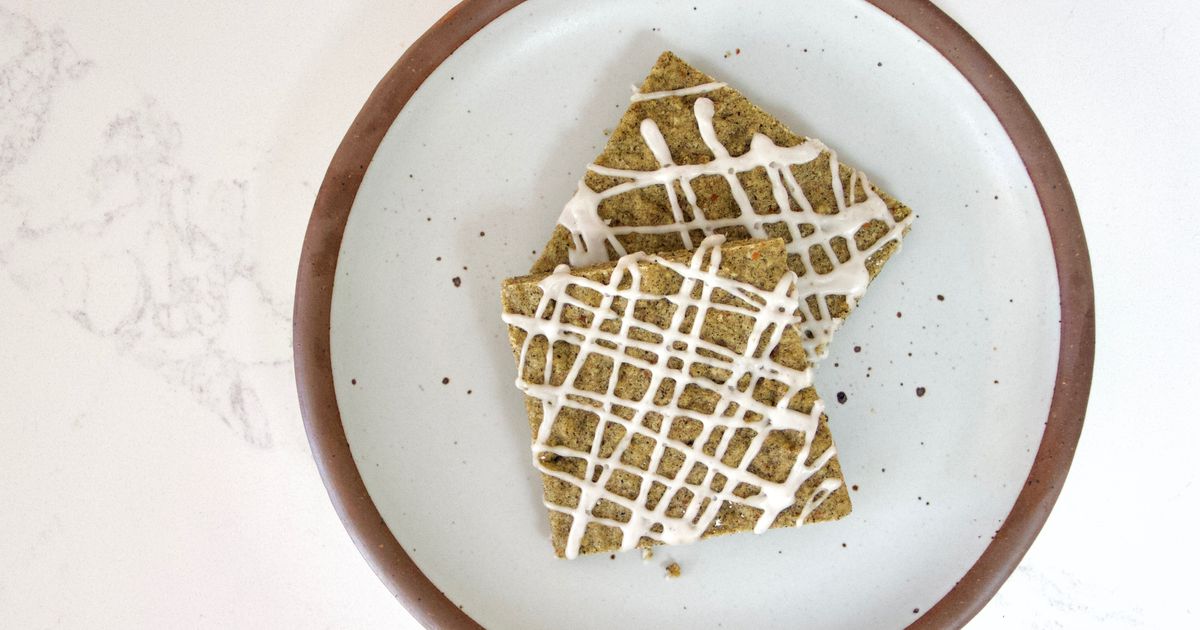 The Big Ketch Saltwater Grill will host patio parties every Thursday with rotating theme and seafood offerings, live music, and $5 featured cocktails and local draft beers, as well as beer and seltzer bucket specials. August’s themes include Oysterfest on Aug. 5, Clam Bake on Aug. 12 and Fish Fry on Aug. 19.

Taste Network will partner with the Atlanta Dogwood Festival, Buffalo Trace and Ribera del Duero and Rueda to present three days of events featuring a lineup of chefs, barkeeps and wine professionals. On Aug. 6, check out a Baja Fish Tacos and Argentine barbecue event with bottomless Corona and Modelo beer paired with sustainable fish tacos and Argentine-style barbecue. On Aug. 7, Beauty & the Beasts will feature poke, crudos and wood-fired proteins along with paired wines and cocktail competition. And on Aug. 8, there’s Peachfest, a celebration of community-based agriculture with grilled peaches and meats, plant-based bites and sweets.

Eventide Brewing is teaming up with Clean Eats with Kris for a beer and charcuterie night. Participants will learn about meat, beer and cheese pairings and put together their own charcuterie board of three meats and two cheeses. Tickets also include a paired flight of four Eventide beers and an Eventide charcuterie board to take home.

7 p.m. Aug. 13 and 14. Ticket holders will be emailed the location the week of the dinner. chowclubatlanta.com/

Don your lederhosen and dirndls for German Bierfest at Woodruff Park. Tickets include tastings of more than 50 varieties of German beers and wines, live music and DJ and beer-themed activities. Atlanta-area German restaurants and food vendors will serve German dishes including bratwurst, döners, pretzels, sauerkraut and schnitzel. VIP tickets are also available.

Spiral Entertainment is teaming up with Atlanta Beer Festivals to host the Atlanta Hard Seltzer Festival at Guardian Works along the Westside Beltline offering indoor and outdoor space as well as a large covered patio. Tickets include samples of many hard seltzers, as well as cocktails, beers, wines and mimosas and entertainment from a DJ.

Health Trends 2022
We use cookies on our website to give you the most relevant experience by remembering your preferences and repeat visits. By clicking “Accept All”, you consent to the use of ALL the cookies. However, you may visit "Cookie Settings" to provide a controlled consent.
Cookie SettingsAccept All
Manage consent