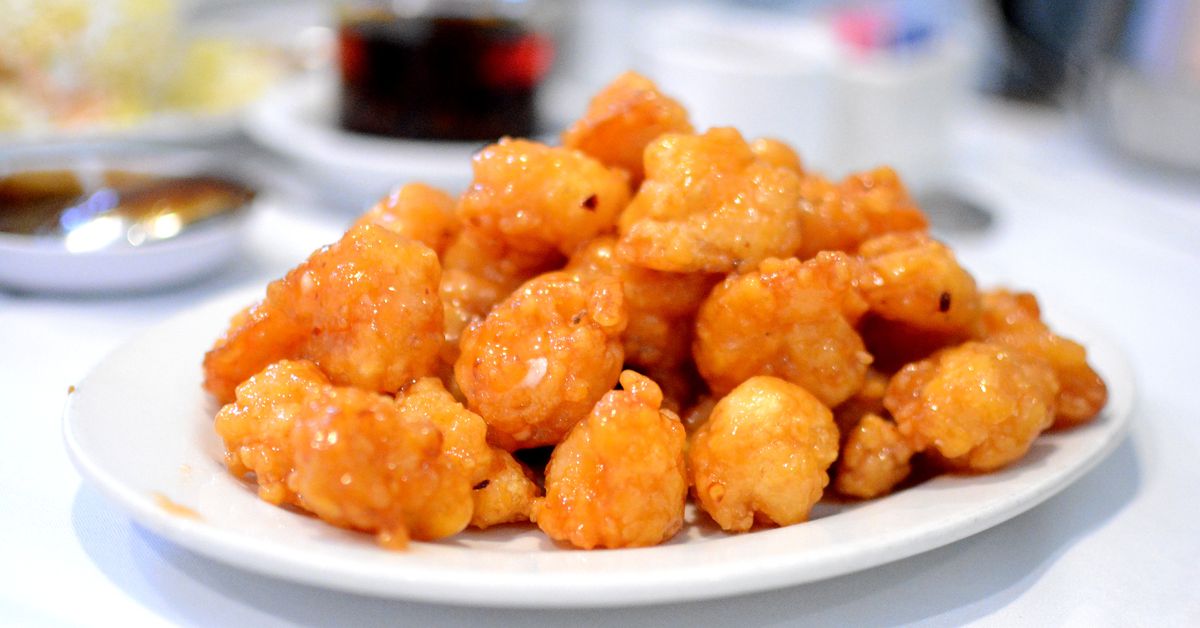 COVID-19 was harsh for Los Angeles restaurants, but was especially cruel to Chinatown. LA’s Chinatown was the first area to experience a rapid slowdown in the early days of the pandemic, where diners avoided the neighborhood in droves, despite evidence that the infection wasn’t centered there.

But by the time this falsehood was debunked, the damage was already done. For a good part of 2020, Chinatown became a ghost town, with longtime tenants like New Dragon Seafood and Michelin starred Okiburu closing permanently.

Chinatown is feeling quite festive these days, with more pedestrians and indoor dining for legendary spots like Phoenix Inn and Won Kok, a new street food Indian restaurant, and a new food stand inside of Los Angeles State Historic Park. Here now are 16 essential spots to try in Los Angeles’s Chinatown.

Note: Restaurants on this map are listed geographically.

Small Business Ideas From Home
We use cookies on our website to give you the most relevant experience by remembering your preferences and repeat visits. By clicking “Accept All”, you consent to the use of ALL the cookies. However, you may visit "Cookie Settings" to provide a controlled consent.
Cookie SettingsAccept All
Manage consent